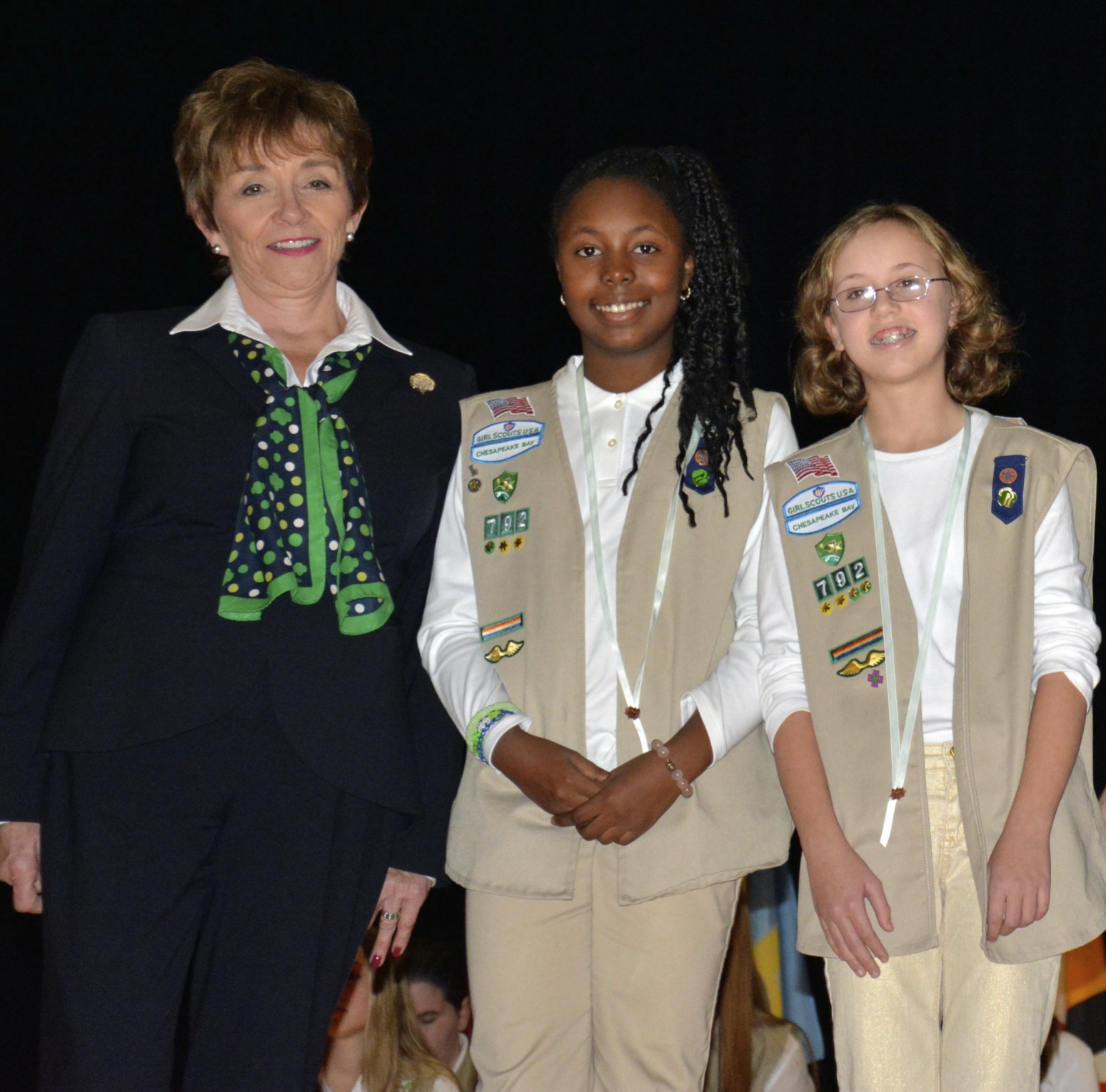 My name is Kai DuBose and I lead a multi-level troop of Daisies through Cadette Girl Scouts. Last year my troop was a group of 14 juniors and three of my young ladies decided to pursue their Bronze Awards. The entire troop completed a journey which is a prerequisite to the Bronze Award and gives girls some of the tools they need to create and implement take action projects. Below I describe the take action projects the girls decided to pursue. I thought it was very important to only have the girls who were truly interested in pursuing their bronze award do so. That meant the girls were very motivated and wanted to complete their take action projects. The other girls who chose not to pursue their bronze award served as helpers, but did not complete enough hours to earn the awards. Since girls come to Girl Scouts for different reasons and seasons, being truly girl-led, the projects had meaning to each girl involved and each girl walked away with a tremendous sense of pride. 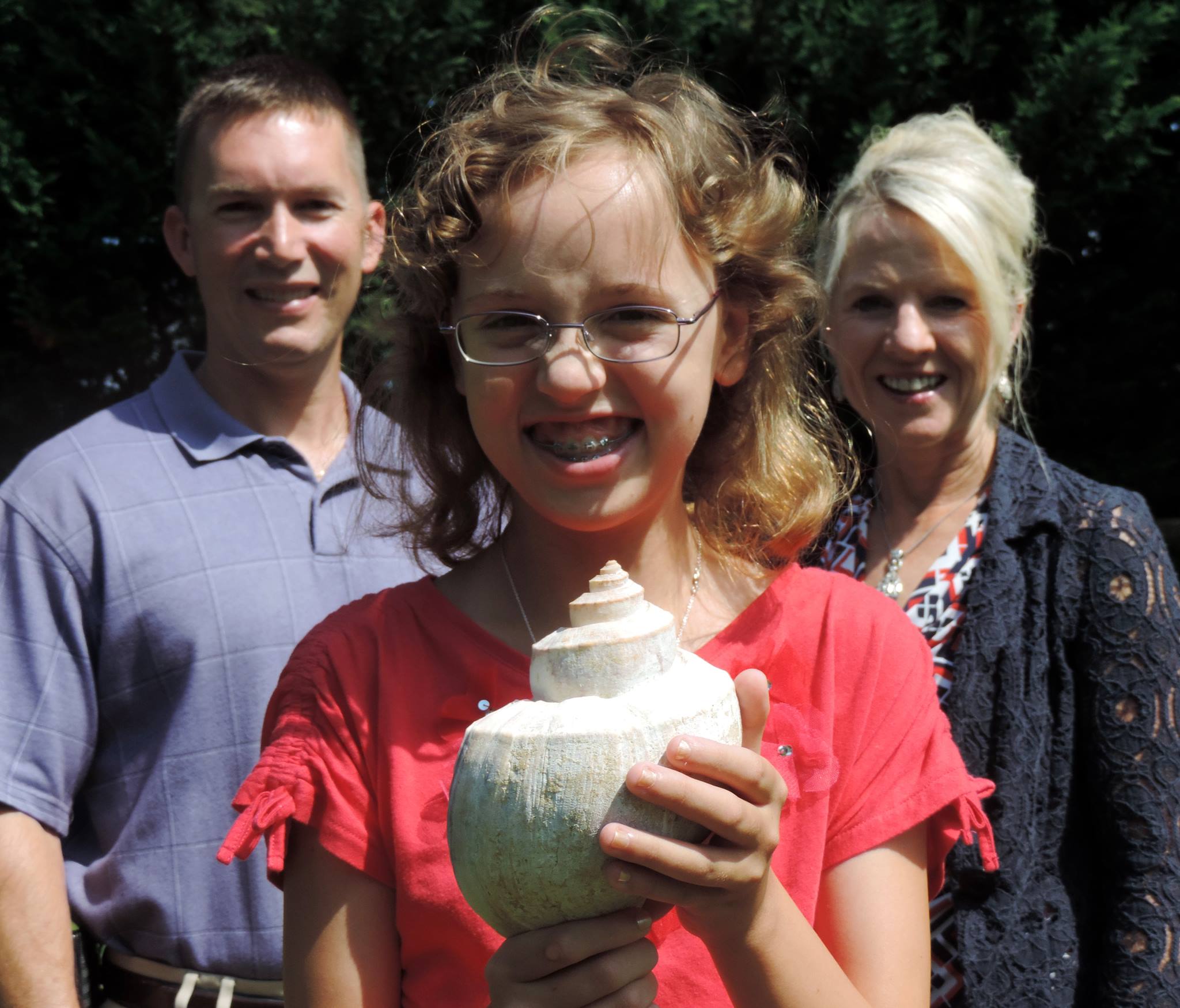 Allyson began her quest for a state seashell for Delaware in October 2012.  Allyson was doing a project in school on states and the items used to represent them and realized through her research that Delaware was the only state on the east coast without a state shell. Allyson then turned to her classmates and fellow Girl Scouts for help to petition the state to give Delaware a state shell. Channeled whelks, whose shells are commonly referred to as conchs, are found in the warm estuarine waters and sandy sediments of Delaware Bay. Whelks are harvested every year all along the east coast, including thousands of pounds by Delaware watermen, and whelk is exported every year to other countries. Allyson created a petition, made a proposal for what shell she thought would make a good state shell and created a very detailed letter with pictures and her research on shells and the fact Delaware did not have one, to her state representatives.  Allyson’s patience and persistence paid off  and the channeled whelk was chosen to represent Delaware.  The state shell adoption process will take place in Dover in January 2014. https://www.facebook.com/DEHouseDems 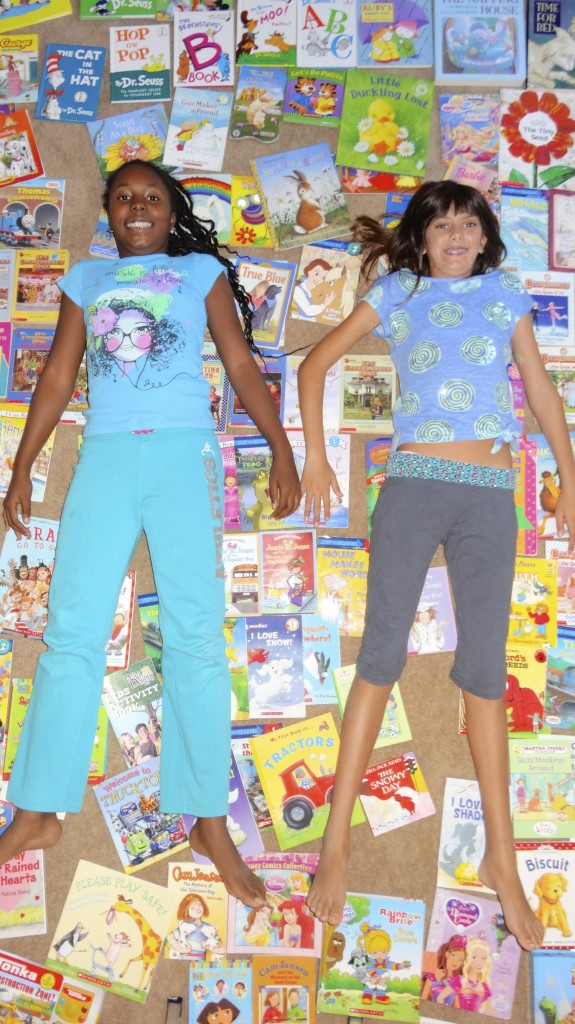 Sasha DuBose and Caroline Rodriguez took their love of reading and decided to start a used book drive to benefit the children of the A.I. DuPont Hospital for Children in Wilmington, Delaware. The girls decided on the children’s hospital in Wilmington, since Sasha’s younger brother had spent some time there the previous fall and every time he visited, he was given a book or something that interested him. The girls started by collecting new and used books from their own very large book collections. Then they decided to challenge themselves to collect 500 books for the children’s hospital so they branched out and asked their churches, other Girl Scout Troops and neighbors to donate new and gently used books to their cause. They made signs and posted them at churches , they came to the Service Unit meeting and made a presentation to other area leaders and they emailed all of their friends and family. The girls set up book drop spots at their homes and local church. The girls delivered their books in the fall and were proud to say they delivered well over their 500 book goal! Now boys and girls and their families who visit the Children’s Hospital will be welcomed with new and used books while they stay at the hospital. 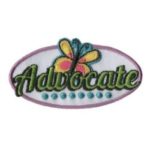 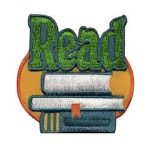 If your Girl Scout is inspired by Allyon’s project, the Advocate fun patch is a great addition to her vest.

If Sasha and Caroline inspired your troop to work on a literacy project the Read fun patch makes a great reminder of their project.

My name is Kai DuBose, I am a married mom of 4 children (two girls and two boys) and live in Middletown, DE. I am currently the CEO of the DuBose household, but in my former life I was an attorney and hold a degree and certification in elementary education-so I love kids! My daughters have been members of Troop 792 since its inception in 2010 and I have been an active parent volunteer. When the original leader had to relocate, I accepted the position of leader and have been leading the girls since 2012. In addition to my role as leader I also hold positions on the Service Unit as Organizer, Registrar and Girl Scout Leadership Educator/Essential.
Kai A. DuBose
Leader Troop 792
Organizer/Registrar SU 13
https://www.gstroop792.org
Pin
Share
Tweet