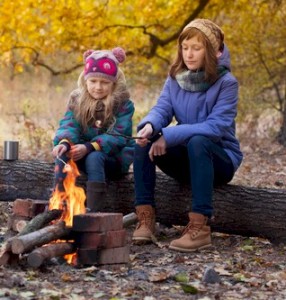 Leader question: I have a Junior troop. When we go camping, myself and my co-leader assign girls bunks. We get too much input from parents on where they think their girls should go. Plus, we have a scout that few parents want their girls with because she is disruptive at night. I would love to hear how other leaders handle camp sleeping arrangements, and how they would address a disruptive scout. PS, the parent of this scout refuses to believe there is a problem and won’t take accountability for her behavior. Thanks for the advice!

Our Facebook leaders shared their experiences and ideas on ways to plan Camp Sleeping Arrangements: 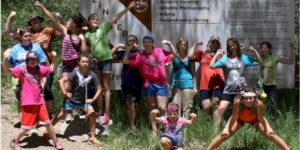 For additional ideas, crafts, fun patches and SWAPs for your next camping trip, take a look at our Camping and Hiking page at MakingFriends® .com.