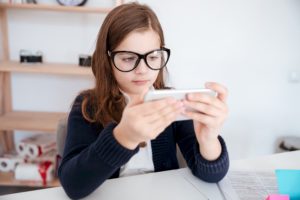 Leader is frustrated: I am so tired of telling my girls to put away their cell phones at troop meetings. The parents haven’t been helpful either because most of them feel that they need to be able to reach them during meeting times. How have you dealt with this?

Our Facebook leaders shared their opinions about cell phones at troop meetings.

Several leaders have a place for phones

Other troops have a rule

How about an incentive?

But what about trips?

Some leaders turned this into a teaching moment

Eventually you won’t need to take away the phones completely: 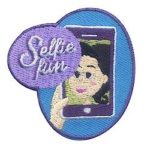 Fun activities with cell phones for your troop

Planning a selfie scavenger hunt. Take a look at the Selfie Fun Patch from with a free download of suggested activities. 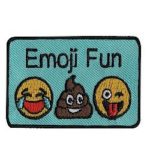 Most girls can probably have entire conversations with just emojis. Try a new twist on an old favorite. Have the girls say something nice about each other using only emojis to earn the Emoji Fun Patch. 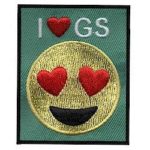 For those troops that want to use an incentive for phone policy compliance, the I Love GS Fun Patch could be just what you’re looking for.